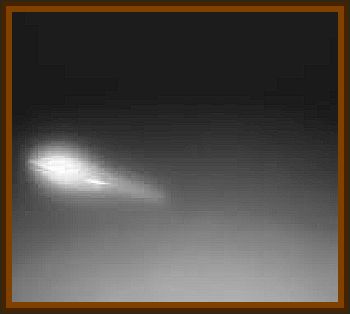 From 11 August to 9 September 1914, thousands of South Africans in various parts of the country observed what they believed to be a monoplane, or believed to observe its headlights, while in some cases the aerial vehicle performed sophisticated maneuvers.

This was in the weeks leading up to the South West Africa campaign during the First World War, and many suspected a hostile German monoplane on a possible spy or bombing mission. However, these possibilities were discounted and the provenance of the plane remained unknown.

Likewise its destination, landing or refueling places and the identity of its pilot remained unknown, causing some to examine it as a case of mass hysteria.[