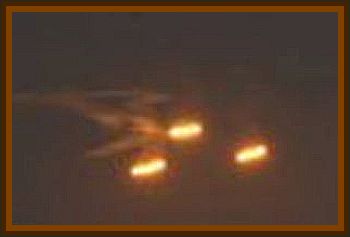 In 1969 the police and vacationers at Lanes End, Melvin Village, NH saw many space craft, and the day after my sister and brother experienced a ship above Melvin Bay on Lake Winnippasoccie.

I saw 4' tall aliens looking around on camp grounds 3:30 a.m. for something. My mother was terrified I was excited and courious.

This is all hidden from media. The owners of Lanes End will verify my findings to the event.

In fact we communicate till this Day.

Other facts, for possible reference, or contrast: