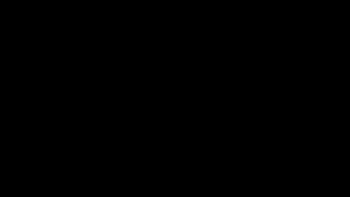 While waiting for a radio transmission from one of his students, a pilot instructor at the U.S. Air Force base at Marana, now Pinal Airpark, northwest of Tucson, noticed a bright star in the morning sky at about 7:45 a.m.

The instructor didn't say anything about it, but soon two of his colleagues also pointed out the unusual mass hovering in place, according to published reports. Another pilot took off from the base in a plane to get a better look at the strange metallic object.

About 45 minutes after the instructor noticed the UFO, it vanished.

It was real bright and shone like polished aluminum. I have been flying for 25 years and I have never seen anything like it, Tte instructor said at the time.

There were no military reports about balloons or other craft in the vicinity. To this day, the incident remains unexplained.

The airbase sighting is among those listed in Project Blue Book, the air force’s infamous, top secret UFO study, which compiled 12,618 sightings across the nation from 1947 to 1969. The 130,000 page report, which was recently declassified and made public, includes hundreds of reports of mysterious flying saucers and glowing spheres over Arizona.

Project Blue Book was pretty much the government’s attempt to explain away the sightings, Willes says. And for sightings they couldn’t find a way to explain away, they labeled them as unexplained, like it was no big deal. And then they never told the public what they discovered.