Moving Black Mass At Sea Level In The Caribbean 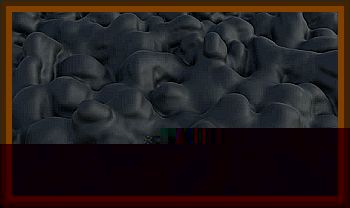 While sailing from two ports in the Venezuelan coast, Maracaibo to Puerto La Cruz, a group of red and yellow lights were observed at sea level, moving in a collision course to my vessel.

After several attempts to avoid the incoming lights, I had to steer the ship, disconnecting the autopilot and going hard to port.

Meanwhile the steerman took the binoculars and reported, very nervously, that the object passed close to the ship. Less than a 300' had no specific shape, only a black mass with some red and yellow lights.

There was no sound at all, engines or water movement, but the object was moving fast, estimated 20 to 25 knots. After passing by the stern, it faded several minutes later. It was a dark moonless night and cloud covered.