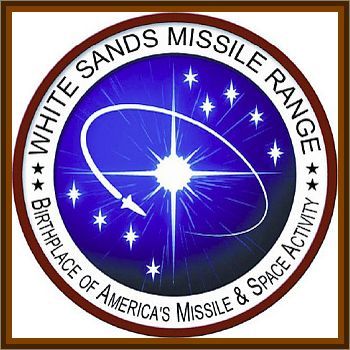 One of the earliest reports of human mutilations perpetrated by aliens is a case witnessed by Air Force personnel in which an Air Force Sgt. E-6 by the name of Jonathan P. Lovette was observed being taken captive aboard what appeared to be a UFO at the White Sands Missile Range in New Mexico.

This abduction took place in March of 1956 at about 03:00 local and was witnessed by Major William Cunningham of the United States Air Force Missile Command near Holloman Air Force Base. Major Cunningham & Sgt. Lovette were out in a field downrange from the launch sites looking for debris from a missile test when Sgt. Lovette went over the ridge of a small sand dune and was out of sight for a time. Major Cunningham heard Sgt. Lovette scream in what was described as terror or agony. The Major, thinking Lovette had been bitten by a snake or something ran over the crest of the dune and saw Sgt. Lovette being dragged into what appeared to him and was described as being a silvery disk like object which hovered in the air approximately 15' - 20'. Major Cunningham described what appeared to be a long snake-like object which was wrapped around the sergeant's legs and was dragging him to the craft. Major Cunningham admittedly froze as the sergeant was dragged inside the disk and observed the disk and observed the disk going up into the sky very quickly.

The search for Sgt. Lovette continued for three days at the end of which his nude body was found approximately ten miles downrange. The body had been mutilated; the tongue had been removed from the lower portion of the jaw. An incision had been made just under the tip of the chin and extended all the way back to the esophagus and larynx. He had been emasculated and his eyes had been removed. Also, his anus had been removed and there were comments in the report on the apparent surgical skill of the removal of these items including the genitalia.

The report commented that the anus and the genitalia had been removed `as though a plug' which in the case of the anus extended all the way to the colon. There was no sign of blood within the system. The initial autopsy report confirmed that the system had been completely drained of blood and that there was no vascular collapse due to death by bleeding. Sub comment was added that this was unusual because in anybody who dies of bleeding or in the case of a complete blood loss there is always vascular collapse.

Also noted was that when the body was found there were a number of dead predatory type birds within the area who apparently had died after trying to partake of the sergeant's body. There were a number of extremely grisly black and white photographs. From all indications the body had been exposed to the elements for at least a day or two. The New Mexico sun in the desert is extremely hot and debilitating under normal circumstances.