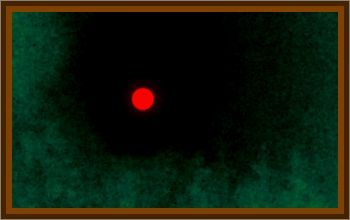 U.S. Air Force jets tried to intercept it but it was too high.

It was also observed from the ground through a theodolite. The AP article located states that an Air Force Sabrejet fighter from Wright-Patterson AFB vainly cruised the sky over the city trying for a close view of the object.

The shiny object, estimated at an altitude of 80,000', caught the eye of thousands of persons that Saturday.

Seemingly motionless, it was a brillinat white at first, slowly turned yellow, finally red, and then disappeared in the dusk.

The fighter reached an altitude of 40,000' but failed to sight the object.

No mention in this article, or the documents where the object moved quickly south as the NICAP source had listed. Documents located indicate the culprit was probably a large 70' to 100' skyhook balloon released by General Mills.