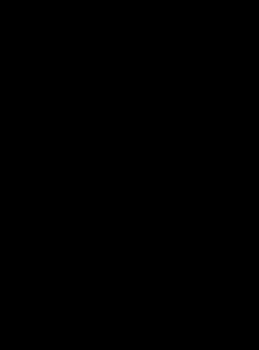 At 3:00 a.m., on Monday morning, three young people whom the night officer later described as badly frightened, burst into the station house of the Littleton Police Department shouting about a red glow on the water and a thing that had scared them while they were fishing. It was a few minutes before they were calm enough to tell their story.

A man and his wife and a friend saw something that they couldn’t identify that terrified them. The officer took the three back to their fishing spot on Moore Lake, on Rte. 135.

At 1:00 a.m., when the three got there to fish for horned pout, it was quiet, dark and no moon. After 2:00 a.m., a red glow could be seen about a quarter mile north of where they stood. It was partly obscured by a rock ledge that extended out into the lake. They noticed there weren’t any sounds. No frogs croaking, no animals moving around in the woods, no noise at all.

The red glow moved from behind the rock ledges to right in front of them, about 30' out from the dock, the glow seemed to emanate from an object lying motionless in the water. It was a whitish mound about 2' wide extending about 1' above the surface. Just above the waterline on the object were two round markings, which looked like red glowing eyes. Behind the mound was something bigger but they couldn’t make it out. On impulse, one witness cast his lure at it. As he reeled in, suddenly the object raced toward the dock. He threw down his rod, and all three raced to the car. The area around the dock was glowing red. They sped off to the police station.

At 3:00 a.m., with the officer, they found the fishing rod on the ground. There was still an eerie silence in the woods. The red glow was gone. Two other residents and workers at Moore Dam Electric Power Station had seen strange glowing red lights.