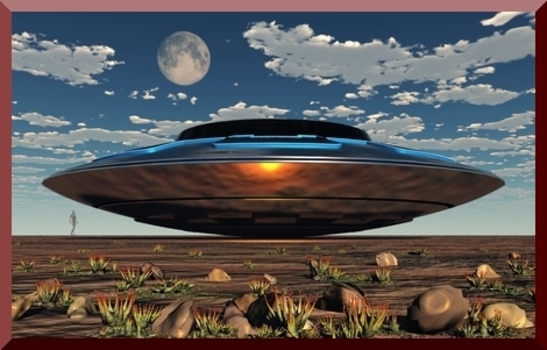 I was attending a music festival near Lincoln England in 1970. I Met someone I vaguely knew from London who convinced me to come with him to a field close to the festival site to see something.

We passed through one field to another where I saw a very large saucer shaped object.

One moment I was standing in the field next to this person looking up at this object. The next thing I remember I was inside what looked like a surgical theatre on a bed or trolley unable to move or react being examined by unfamiliar beings who appeared to be carrying out what looked like surgical or medical procedures.

Later I found myself back in another field near the festival site feeling completely disorientated. The festival was over so I made my way back to London.

There were also 2 symetrical marks on my abdomen near the spleen which now look like moles. At the time i did not think much of this nor associate it with what happened at the field. However I have decided to have these investigated out by my doctor.