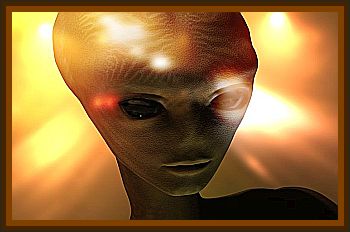 A witness known as B. Borovikov, a regular shark hunter in the Black Sea has an incident not just with UFOs, but with what appeared to be an underwater alien lifeform.

While diving in the Anapa area, at a depth of around 24', he witnessed several huge entities heading towards him from the murky depths below. These entities had fish tails and were milky white but with humanoid faces. The being ahead of its companions noticed Borovikov, and stopped.

It had giant bulging eyes. Two others joined him. The first one waved a membrane hand at the diver, and then all of them approached him and stopped a short distance away. Then they turned around and swam away.