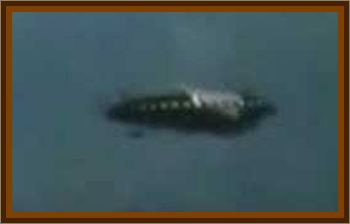 State Senator S.T. Taylor reported the following sighting of an object to the FBI.

He described the object as a luminous, greenish/blue, seemed jellish like, dirigible, slightly barrel shaped with a larger front end, and tapered toward the tail.

It suddenly appeared overhead, diving at a 45º angle, leveled out, and then ascended at a 30º angle for its short 5 second duration. No exhaust was observed and no sound was heard.

Senator Taylor estimated the object travelled SW to NE for about 10 miles, at about half the speed of a meteor, and about 15,000' elevation before disappearing over Mt. Mestas.