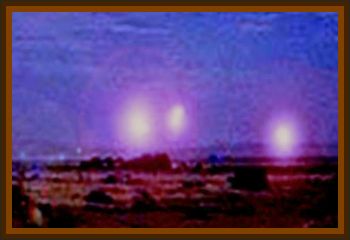 I, together with 50 to 100 other people, had witnessed a major UFO sighting, and it still mystifies me to this date.

What is most surprising is that I am unable to find any reference to it on the internet and so am writing to you in the hope that you would be able to investigate.

The year was 1997 and I was doing my postgraduate studies in an internationally acclaimed institution in Lausanne that year. I am from Asia ans have since gone back to live in Asia, it was only that year that I was spending in Lausanne. It was in the later half of the year probably in August or September. It was a Saturday night, and had gone out in one part of Lausanne with some friends.

I saw hundreds of people who had stepped out of their restaurants and looking in the sky. This was near the Lake Geneva shore and the area was an upmarket one with classy restaurants. The people witnessing this were all urban, well educated and well off people. I looked up in the sky and saw somewhere between 15 and 20 lights hovering in the sky. They were fairly low in the sky and hence could be seen clearly, no room for doubt on maybe eyes playing game on us.

The closest one could think of the lights was a formation of military aircrafts, but they couldn’t be aircrafts because they were just stationary and making no sound. As I mentioned, it was so unique that people eating in many restaurants there had all come out of their restaurants half way through their meal to witness this.

After a few minutes, the lights moved up into the sky very quickly and disappeared in the same formation, perfectly synchronised.

I myself am a well educated person in senior management, and not one prone to believing in unexplained phenomena. This was a very clear incident of unidentified flying object with no room for doubt.

For years now, every now and then, I search the internet to see if this has been highlighted anywhere, especially in specialist UFO sites, but surprise not to find anything.

I am hoping you have associates in Lausanne, Switzerland who are able to talk to the locals there and find out. This took place in an area called Ouchy, that is just by the lakeside. There are a clutch of restaurants on Avenue William Fraise very close to the Movenpick Hotel.