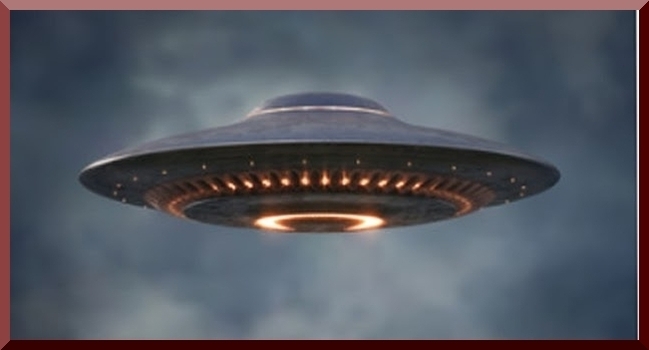 First let me say I am a police officer in the Metro-Denver area and have been for 26 years.

My wife and I were at John Martin State Park. There had been a drowning the previous week and portions of the lake were closed off since the Park Rangers had not recovered the body of the 17 yearr oldthat had drowned.

There was a lot of government activity at this time from state, federal, and county personnel. The navy had flown in a special sonar to try help locate the body of the victim.

The incident that was witnessed by my wife and I took place on a camp ground called Point Overlook.

We were in our RV and were the only ones at the campground excluding a Park Ranger in a vehicle approximately 2 miles away.

My wife had just retired to the bed and I was in the process of securing the RV as we planned to get up early and go fishing. This is a lake with approximately 3500 acres of surface water and a fairly large concrete dam. This lake is approximately 8 miles long and 1 mile wide. We were camped approximately 4 miles from the dam.

I first saw a bright light coming from the dam heading West. I initially thought it might be a helicopter looking for the drowning victim as early in the day the authorities had used an airplane and dive teams.

This light came closer, it became apparent that it was not a single light but 6 lights strung together.

The first was white with the succeeding lights red/blue, red/blue and amber at the end. It appeared that the lights were connected by some sort of structure. I estimate the length of these lights to be 600' in length.

I yelled at my wife to get up. She did in time to see the lights stop directly perpendicular to our RV. The lights were directly over the lake, altitude approximately 500' distance to object was 500'. The lights stopped and rotated.

I was in the process of getting the camera and binoculars and wife was watching the lights. I did not see the lights stop and rotate she did. She states that when the craft rotated she could clearly see that it was a craft disk in shape with a dome structure on top.

She also stated that what we thought were lights were windows with illuminating lights from inside the craft. By the time I turned around the craft winked out. That is the best description I can give for its rapid disappearance.

The whole thing lasted no more than 5 or 10 seconds for me.

I had an opportunity to talk to the Park Ranger that was 2 miles away the next morning and she asked me if I saw anything unusual. I told her and asked her if she saw anything. She said that in the past week they all have seen strange lights in and around the lake.

She also said that they talk among themselves but that supervision frowned on making any official report.