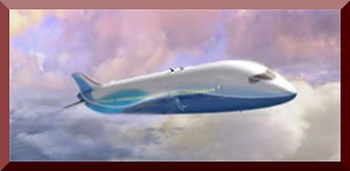 While on a fishing trip to Lake Meade with his wife and a friend, Master Sergeant Sheldon Smith observed a UFO.

It was silver in color, very large and at a tremendous altitude. It was described as a B-36 without wings, some 162' long.

Observed right after a flight of F-86's overflew the area at about 15,000'. His friend was M/Sgt Lester Gossett.

After watching the hovering object for about an hour, which was much higher than the vapor trails from the F-86's, it then disappeared.

Smith filed his report with an intelligence officer in accordance with Air Force requests to report such observations.