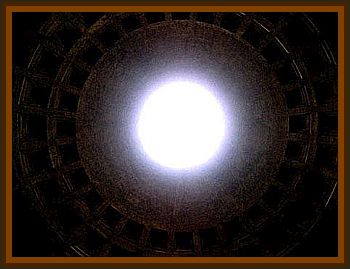 I was looking at the stars outside my house in Barre Mills La Crosse, and notice 2 bright white objects in the air which were the size of a half dollar.

So I called out to my father. They were spaced about a foot away from each other in the air and always stayed that far from one another even when turning.

I first saw them the size of a 50¢ piece, they were close and side by side, appeared as a dime at furthest point.

Then one stopped and seemed to hover, the other on went in front and the one in back moved again, but always at the same distance apart. then they went to the east in a very slow and quiet manner.

Before they hit the bluff line they dimmed out, which was weird because they shouldn’t have, due to the bluff being lower and them being higher.

Yet no matter what angle they were, they were always the same brightness, kind of like a flashlight in the sky.

When they were closer they had no sound. When they got farther away, they just disappeared for no reason, and we lost them on the binoculars, in which we had them pin pointed in.

It appeared as a bright white like a spot light, about 1500' at closest distance, to 1 mile plus at furthest.

My dad and I think they were UFOs, and this would be the third time I saw the saw thing since at this house. but different things happened.