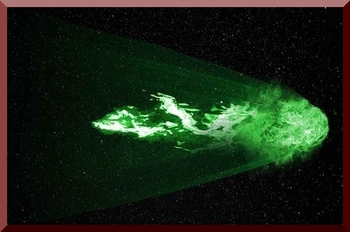 Korea has a long history of UFO sightings. During the Korean War, both American and Korean pilots reported encounters with UFOs.

The pilots alleged that the ship had flashing lights on the sides and what looked like a burning furnace in the middle. It then reportedly shot sideways, stopped, and then moved rapidly upwards and out of sight.