Were These The Same Sightings? 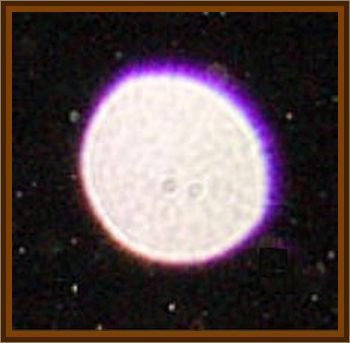 While trolling through UFO web sites I came across a report which occured on September 8, 1970.

It involved a lightning jet that was scrambled from RAF Bainbridge to intercept an object that was picked up on radar. The pilot got close enough to give a good description, he said it looked like a white glass ball with a conical rear end.

My dad recalls that it was a week day but can't remember the exact day.

We had been out for the day and my dad was putting the car away. When my dad came in he said that he was looking up at the night sky, it was a crystal clear night, he said that he saw a light about the size of one of the bright stars.

He said that it was moving very slow then it stopped, it started to move again only a little bit faster then stopped again.

Then he said the object shot of at a very high speed.

I think it was the following day my dad showed me a report that was in the Liverpool Echo newspaper.

It said two police officers chased what they described as a flying egg around the country lanes between Kirkby and Simmonswood, the distance from there to where we live in St. Helens is about 9 miles as the crow flies.