Ball Of Light Over Kansas City 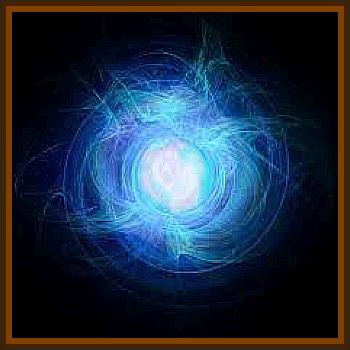 I and another witness see ball of light come over western horizon in Wyandotte County, moving at constant speed. No other lights on it obvious. No sound, no contrails. Followed curveature of earth, this was very evident.

Once it reached the point directly overhead, it accelerated at warp speed and streaked across the sky like a meteor and disappeared. There was still no sound.

One week later, was driving by myself at approximately the same time of night at Wyandotte County Lake. Saw what appeared to be the same light passing in front of me from left to right at roughly 45º above the horizon.

Once again, when directly opposite me, it suddenly accelerated and disappeared at warp speed. Again, no sound accompanied this incident.

About one week after that, at about the same time of night, still in Wyandotte County, I was standing on the front porch of my house with my Dad, when we saw again what appeared to be the same light.

As we faced west, it was passing fairly high in the sky, travelling from the southwest to northeast. No other apparent lights on it. No sound. It continued moving past us and then, as it passed into the northeast, it suddenly changed course moving back to the west. And as it did this, once again, it suddenly accelerated and disappeared at warp speed.

No sound was heard.