Object Zig Zags Over Base 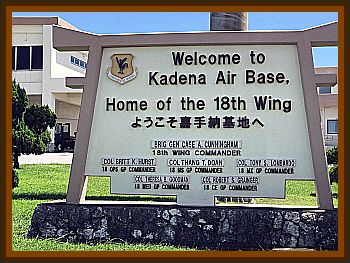 Airman First Class P.T. Burnett, Technical Sergeant S. Ball, A/1C J.W. Johnston, and A/1C J.C. Holder of the 372nd Bomb Squadron, while in the tent area, observed an unidentified object flying an erratic course from the north horizon to the base area and then maneuvered over the base with violent high speed zig zagging, stopping momentarily, and then maneuvering.

Finally the object shot up out of sight to the west. All maneuvering was done at speeds higher that any conventional jet aircraft. The speed was estimated at 1150 mph. The object was a white steady noiseless light at an estimated altitude of 20,000'. The total time of observation was 10 minutes.

Please note this report was obtained through a Ruppelt intiative.

The USAF was debriefing returning aircrew from the Korean War. Ruppelt was able to insert a question which asked if aircrews encounter UFOs during their tour. In fact, it was the first question asked in the list of questions.