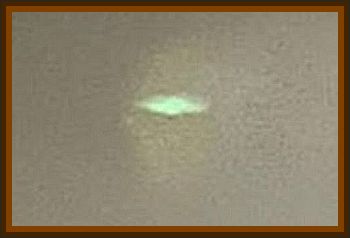 I live 2200' above sea level, looking out to the west in the Santa Cruz mountains on the south side of Jamaica, and the view is towards the sea.

I was writing outside and caught sight of a large glowing green ball falling from the sky. It had a smaller interior ball of yellow/orange. It fell in a straight line at a relatively slow speed.

It was not a shooting star, much bigger and travelling much slower. It went through a cloud and never came out at the bottom. It is difficult to judge how big it was, but giving the distance I was away from it, I imagine it to be large.

I have to compare its size to ships that I’ve seen, seemingly within that same distance from me and I would estimate it to have been the size of at least 5 or more large ocean liners.

The really odd thing was that I was expecting it to come out below the cloud and into the sea and it didn’t. It just seemed to have disappeared.