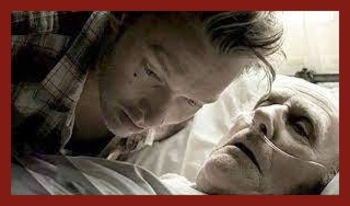 My neighbor recently died at 94. He had his picture taken with fellow scientists of the Lunar Surveyor craft.

It was one of his fellow scientists who informed me at the neighbors BBQ, that he and his colleagues at JPL personally saw the images coming in revealing Moon surface close ups.

He said this information is held by few, and no one was informed any further.

Since then, all imagery from space vehicles are scrubbed at facilities like Pine Gap, Australia, at that tracking station by CIA/DIA/NSA personnel.

Alien presence has never not been present. Let's hope their agenda remains tolerable.