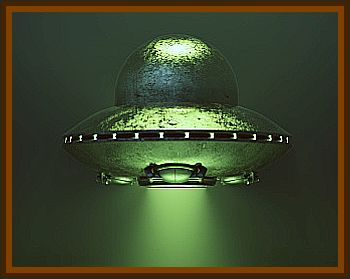 While on an eastward course some 10 nautical miles offshore from Jeffreys Bay, the captain and co-pilot of a Boeing 737 cargo aircraft saw an unidentified glowing green object rise past their cockpit.

It reached a cloud layer some 1,000' above their plane before turning back to earth, this time speeding downwards past their cockpit. A green parachute flare was suspected, but then ruled out due to the altitude reached.

Officials at Port Elizabeth Airport suspected that a stricken vessel or aircraft might be involved, but the NSRI found that none were overdue or missing.