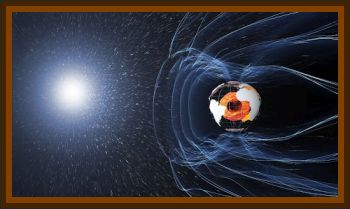 I was in the U.S. Air Force stationed in Wall, SD.

We had an auto track Radar site 28 miles South of Wall, later moved to Holbrook,AZ.

We had 2 tracking radar systems that were looking for a low level B-52 at the time we got as lock on to a UFO that was later confirmed to be hovering over a missle silo.

Object then acclerated to 5,000 mph when we lost track. It came to within 1 mile of our site & was observed visually as well on radar track X-Y plotter tape and on video tape.

Next day all of our evidence was taken by government types. We were told to keep quiet & made to sign papers under espionage act not to reveal episode.