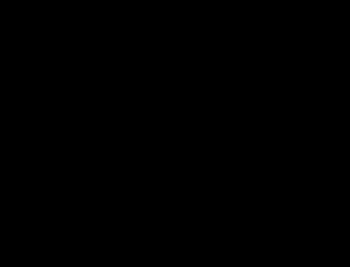 I was having a cigarette on my patio and my son was outside talking to me.

I was watching the sky just west and a little north of us because I thought it was unusual to see 7 jet airplanes flying so closely in the same area of sky.

I know they are farther from one another in the sky, but from the ground they looked very close to one another.

Still odd to see them so bunched up considering how vast the sky is. It seemed as if they were confused, or that some air traffic controller must have fallen asleep on the job. My son agreed and as we watched the last 2 planes intersect safely, there appeared a white light in the sky just above them.

At first glance I just thought it was a star. My son saw it too and it dawned on us that it wasn't there before. We watched for a about 15 seconds and it moved a little, turned red, and simply vanished. The rest of the evening I watched the sky for any other unusual happenings. I stayed up until 2:30 a.m. and nearly every time I went outside I noticed one strange reoccurring thing, all air traffic was bunched up in the same manner as earlier in the evening.

We never see so much air traffic out our way in the first place, so it just seems odd to see 3 to 7 planes all in the same patch of sky multiple times throughout the evening.