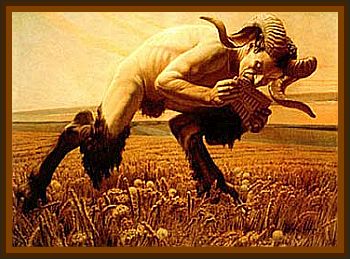 In this year the Roman General Syllas gathered his army to march against Greece.

As his army passed the Illyrian Apollonia, a city near today’s city of Dirach in Albania, they encountered a strange being.

Near Apollonia and the surrounding area is Nympaio, a sacred place with a steep and narrow valley and rivers of fire. There the soldiers of Syllas caught a satyr as the status and paintings depict.

The soldiers brought the strange creature in front of Syllas and he questioned the satyr but it could not speak, only moaned and cried like a goat or a horse