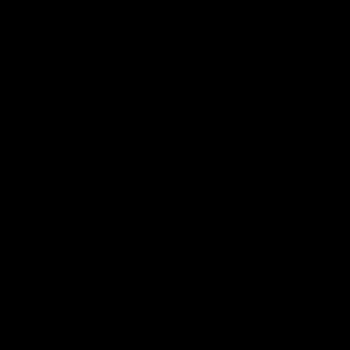 I was sitting with two friends on the sea wall of Sant Antoni harbour. The UFO appeared from over the horizon and flew up, performed a loop and plunged into the sea, or vanished back over the horizon, possibly. As it dropped it seemed to shrink, the light grew smaller and brighter, but there was no sound.

At first we all thought that it was a flare or firework, but it moved too fast and went much too far. It also left a glowing trail which lit up the clouds for three hours, until well after dark. Everyone who saw it agreed that it was not a firework or a flare.

It happened at 5:00 p.m., and at first we all thought that it was a fireball. Someone even said:

We watched it arc up from behind the blocks of flats and hotels on the skyline. It was a fiercely intense point of light, like a distress flare, except it was white. It moved very fast from right to left in front of us, rising, then performing a loop and almost immediately shooting down towards the sea. There was no sign of impact, no sound, no flare of light indicating an explosion.

It might have vanished over the horizon, or it might have entered the sea, there was no way to tell. The trail it left in the sky, which resembled glowing smoke, we continued to watch, since it showed no sign of dimming, and it fascinated us. It even seemed to get brighter as the daylight waned.

We waited until well after sunset, when the sky was pitch dark and full of stars, but the trail remainded, hardly dimmer than when it was made. In fact, when we eventually left, it was still there, so I don't know how long it took to fade. It was the glowing trail that convinced us that this was no fireball or flare.