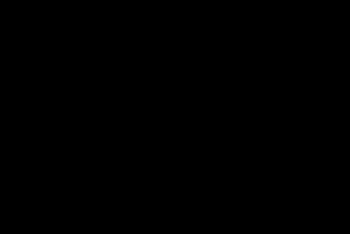 At about 9:13 a.m. Western Standard Time, a De Havilland DHC-8, registered VH-XFX, was on approach to Perth Airport from Kambalda, Western Australia. When about 14 miles north northeast of Perth, at about 3,800' above mean sea level, the crew sighted a bright strobe light directly in front of the aircraft.

The light appeared to track towards the aircraft and the crew realized that the light was on an unknown object, possibly an unmanned aerial vehicle. The pilot took evasive action turning towards the west to avoid a collision with the object. The object passed about 65' horizontally and 100' vertically from the aircraft.

The pilot reported that the object was cylindrical in shape and grey in color. It was at about 3,700' altitude, and in controlled airspace. The crew did not receive a traffic collision avoidance system alert. The airspace below 3,500' was military restricted airspace.

UAVs, or drones, are increasingly available to recreational operators and their operation outside of the regulations may pose a significant risk to aviation safety.

For anyone going to cry cover up, it is not the responsibility of the ATSB to investigate UFOs, only air travel safety and identification of existing and potential threats to safety.

The ATSB was not able to confirm the details of the object or identify any UAV operator in the area at that time.