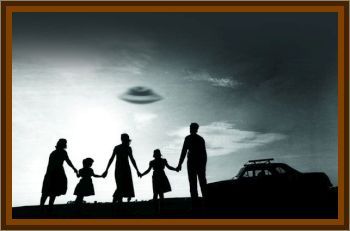 The object was observed over the A465, Head of the Valley Road, while the witness was travelling from Brynmawr to Ebbw Vale. The object was said to be stationary in the sky at approximately 2,000' above the Ebbw Vale roundabout.

Ebbw Vale is about 45 miles north of Cardiff.

After a story about the sighting appeared in the Gazette, another witness came forward and said he had seen the UFO on Saturday, July 16, 1999, over Sugarloaf Mountain in Abergavenny, near Ebbw Vale. Investigating the flurry of sightings is the South Wales UFO Research Network.