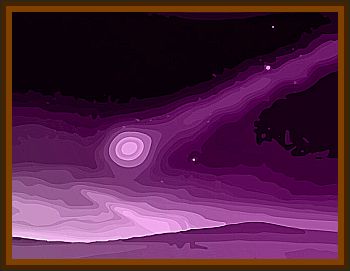 Last year while in Guatemala, I was waiting on a dock for the last ferry to take me to a hostel on Lake Atitlán. It was dark and cloudless.

A orb of pinkish light that was more yellowish in the center, came across the sky slowly and soundlessly. I pointed it out to another woman waiting there and neither of us could figure out what it was.

After a few minutes it started to move away from us, becoming smaller, until it was lost from sight behind the trees. A huge fire was also burning on the side of a hill not far from us and in the direction the light was headed initially.

Unfortunately I had not taken my camera out with me that day.

The orb probably could have been covered by a baseball if held out at my arms length, I’m short, but I have no reference for distance.

It was at an angle of about 60° to the horizon I think.

While in the Monte Verde region of Costa Rica, myself and others were witness to a fireball that shot across the sky almost parallel to the ground. We presumed it was a large meteor.