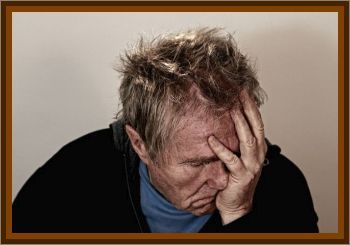 Mauricio Ramos Bessa, a hospital employee who lives some three hours from the town on a farm, had been shopping and was returning to his home via a shortcut when he saw a luminous object ahead of him.

It appeared to be about the size of a Volkswagen bus, metallic appearance, and hovered some 4½' from the ground. The lower half appeared flattened and the upper half was oval shaped. Bessa stopped his car to observe. It approached to within 6½' of Bessa’s car, stopped, and two beings garbed in shiny gray clothing came out of the object from the bottom. One of them carried a cylinder 5" in length which he used to scoop soil off the road.

When the figures first emerged from the objects, Bessa began to experience a severe headache and had difficulty seeing. When the two re-entered the object, he did not see them climb upwards nor did he see the opening close because of the pain in his head. As soon as the two were gone, the headache abruptly ceased.

A 3rd entity was in the upper portion of the object behind a transparent panel. Bessa noted that this being wore an outfit which seemed to cover him completely, including his hands and head, and there was an open portion for the eyes, but he did not note any detail of the eyes. The height of the beings he estimated to be from 4' to 4½'. Their faces seemed to be flatter than a human’s. They did not communicate with one another, except that one did make a motion with its head to the other.

All in all, Bessa had difficulty recalling details because of the headache and his terror which literally rooted him to the spot.