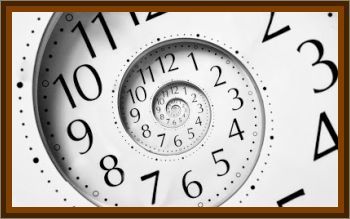 Jane J. Doe was driving back to Greenville, SC and while rounding a curve a bright light engulfed her car. At that point her car shut down and wouldn’t start. The time was around 11:45 p.m.

The next thing that the woman remembers is coming to in her car at the same location and seeing pitch black. At that point the time was 2:37 a.m. She had lost nearly 3 hours of time.

She then started her car and drove to a friend’s house and was quite terrified. At that point her friend called the police. The police came out and told Jane J. Doe that she saw a shooting star.

The sighting location was only about 8 miles outside of Greenville, SC. Jane J. Doe has never had any problem with her car since the incident. The car was operating properly before the incident. Jane J. Doe was driving a 1976 Ford Mustang convertible and the top was down at the time of the incident.

The weather was clear and temperatures were quite warm. There were no thunderstorms in the area. Jane J. Doe noted that the radio now has a lot of static and has not worked good since the incident. Jane J. Doe stated that the light was so bright that it was blue. She noted a strange rhythmic sound from the light and that her car was shaking. Jane J. Doe was out late because she was returning after taking a friend home.

Jane J. Doe does not watch UFO shows and doesn’t have cable or satellite TV. She is in good emotional and physical health and does not drink or use drugs. She has no history of seizures. Jane J. Doe also noted that horses in the nearby field became very agitated when the light was present.