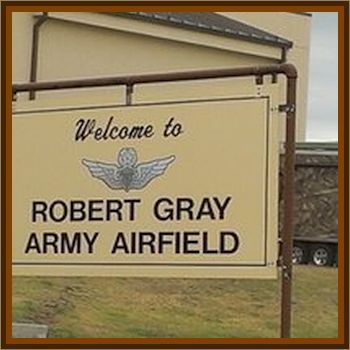 Innumerable times during the period October 1 through November 20, 1954, an oval shaped silver glowing object the apparent size of a quarter held at arm's length was seen in the sky by many Security Guards of the 8455th M.P. Co.

The sightings were all during the hours of darkness.

Description of the course of the object: Flight in horizontal plane, frequently changing direction 90º, disappearing on the horizon to the Southwest. Appeared to be traveling at a very high rate of speed. Angle of elevation given as almost vertical. No sound was heard.

The observers state that the object and its actions are unlike any object they had previously witnessed including heavenly bodies. By virtue of the observers position the reliability of the sighters must be beyond question.