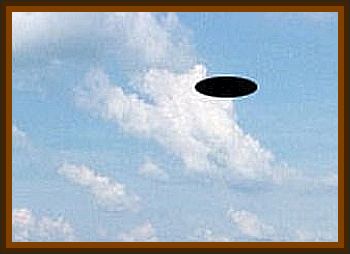 We're getting our first look at what is only the third official government release of unidentified aerial phenomena three years later.

The previously undisclosed footage was analyzed by field experts at To The Stars Academy of Arts & Science.

The footage shows the moment a U.S. Navy F/A-18 Super Hornet crew spots the aircraft with an onboard forward looking infrared system.

Flying around 300 mph at 25,000', the Super Hornet crew at first has trouble locking their sensor on the aircraft as it flies at low altitude above the ocean.

Once they are able to track it, cockpit audio reveals just how excited, and curious, the crew was about the find.

According to TTSA's analysis, the aircraft appears to be oval shaped with no obvious wings or tails.

Authors note that at the same range, wings on a cruise missile would be visible on the Super Hornet's imaging system.

The analysis also notes that there is no visible exhaust plume trailing the aircraft, and compares that observation to a still image of an in flight F-16 captured on the same imaging system.

To The Stars Academy of Arts & Science said it is a consortium of scientists, aerospace engineers and others working to allow researchers the freedom to explore exotic science and technologies with the infrastructure and resources to rapidly transition innovative ideas into world changing products and services.