Round Silver Object Maneuvers Over Base 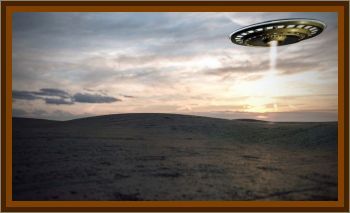 A round, bright silver object, slightly larger than a pea held at arm's length, was first observed by Capt Hubert R. Martin, a pilot of the 13th FIS.

The object was first seen south of the base at an elevation of approximately 10°. The object moved to the north over the base at a high rate of speed. It then appeared to stop and seemed to be moving in a circular direction.

Then the object seemed to move up and out of sight in altitude.

There were no weather balloons in the area according to the 9th Weather Squadron. The object was observed for approximately 1 hour and 27 minutes.