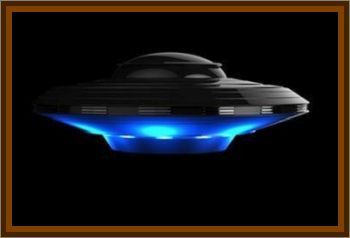 I was stationed at Goose AB, Labrador in 1966/67. I always sat in the Base Commander's Secretary's seat when she and him went to lunch. I always read the Commander's Read File for the past 24 hours.

In it was the following report from the tower:

At approximately 2:00 a.m. last night, a KC-97 was landing. A bright light was noticed flying over the aircraft, shining a light downward on it. It was picked up by radar and followed. When the aircraft turned off onto the taxiway, the light went straight up at a high rate of speed, then sped off toward the North at an estimated speed of 15,000 MPH.

This light was seen by several radar operators and all personnel in the Control Tower.