Object Below Clouds & Against The Wind 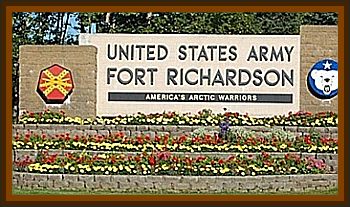 The first officer's attention was drawn to the object initially and he pointed it out to the second officer. He described it as spherical and 2' to 3' in diameter.

No vapor trail was observed. The clouds were scattered above 10’000' and the object, described as being metallic and silver looking, was beneath the clouds.

The second officer stated that the object stayed within his vision for about 15 to 20 seconds. The object was described as travelling due south at considerable speed. He describes the object as being around 10' in diameter and about half the size of a full moon and its altitude being 3000' to 4000', which is a considerable difference between the first officer's approximations.

The object was also said to have been travelling against the wind.