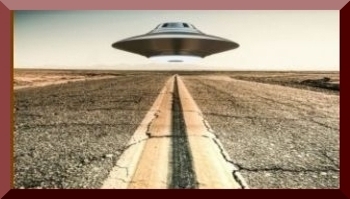 I had just ended my advanced infantry training at Fort Polk in November 1967 and was about to be deployed to an infantry unit in Vietnam. Several training companies were in morning formation on our company street just before dawn.

A UFO of some sort suddenly appeared at one end of the street above our formations. It was large, more than the width of the 50' wide street, but a number of lights on the bottom focused on the troops prevented me from seeing the exact shape of the craft.