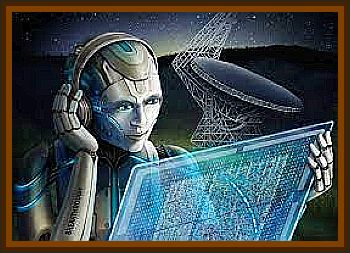 A UFO flap swept South Africa from late March to mid April 1995, which was widely reported in the media.

At De Brug a hovering object was videoed by a Mrs. Erasmus, and the police notified at 02:20 a.m., who could confirm its presence upon arrival. Around 8:30 a.m. a farmer, Jan Pienaar, reportedly encountered a landed craft that blocked his way for 3 minutes on a rural road south of Coligny.

Physical effects were reported; at Coligny, the small truck's engine cut out and the observer felt as if pinned to the ground, while the landing site was left scorching hot to the touch.

At Lindley the observers reported that their digital watches stopped as the object passed by.