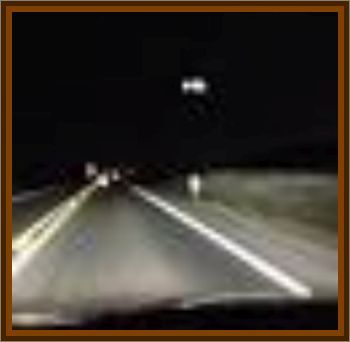 Residents of east central Indiana lit up first responder switchboards with upwards of 700 calls reporting UFO sightings, according to an article in The Cincinnati Post.

Astronomy students at Ball State University claimed to have seen the UFO by telescope, and radar operators at an airfield in Fort Wayne allegedly picked up an unexplained blip on their screen.

A widespread flurry of such activity, known as a flap, that October came to be known as the UFO Invasion of 1973, and congressman Roush, quoted in the Columbus Citizen Journal, worried that the increased sightings nationally could lead to a state of panic and hysteria, and we ought to be concerned about it.