Technology Far In Advance Of Anything We Have 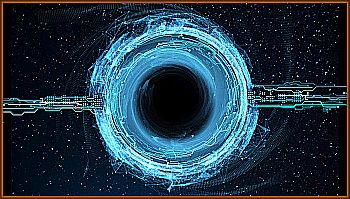 Indeed it seems that aircraft during the Vietnam War were often threatened by unidentified flying objects, which seemed to often buzz and almost appeared to be toying with military aircraft.

In most cases, these strange objects would be gone before the targeted fighter could even have a chance to respond.

A former U.S. intelligence officer based in Vietnam by the name of George Filer has claimed that during his time in the country he was tasked with dealing with a wide range of such aerial encounters that defied explanation and engagements between military aircraft and UFOs.

Filer would say of these incidents:

You'd have an aircraft flying along, doing around 500 knots and a UFO comes alongside and does some barrel rolls around the aircraft and then flies off at three times the speed of one of the fastest jets we have in the Air Force. So, obviously, it has a technology far in advance of anything we have.