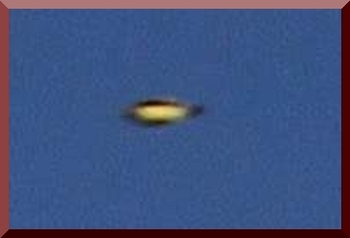 They took off with their bomber aircraft from the Ota Air Base in Portugal, under Captain José Lemos Ferreira leadership.

When they were heading towards the city of Portalegre, Captain Ferreira noticed a light above the horizon and warned the others.

The light changed its own sizes a couple of times, first increasing, then shrinking. After several minutes the pilots noticed a small yellow circle getting out of the craft, and 3 more circles appeared later.

When the UFOs were near Coruche, the bigger aircraft climbed out of the Earth as the smaller ones disappeared.

The bombers landed without any problems and Captain Ferreira declared:

After this, do not come to us with that Venus, weather balloons, aircraft and similar stuff which have been being used as general explanations for almost every case of UFOs.