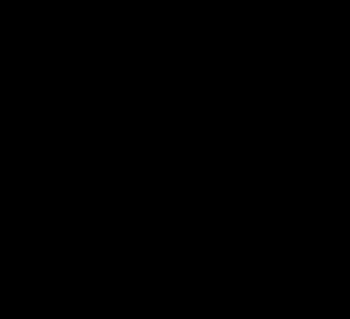 They appear as bright stars until you see them move, they have multi colored lights red, blue, green, and white/yellow that blink randomly. Last night I noticed they tip on side revealing a round, disk shape bottom with a ring of green lights rotating around object.

Movements are from a hovering standstill, to slow linear path, to wobbling side to side, possibly small circles, up and down in elevation, usually from east to west southwest or once northwest.

When very close to directly in front of my home last night, my wife standing in front yard observed a military type jet fly at these objects and I heard it pass over our home, the objects disappeared momentarily and reappeared on the west side or behind our house too quickly for normal aircraft.

I contacted district MUFON person to ask for investigators as I am becoming concerned for my familys well being as sightings are more frequent and closer.