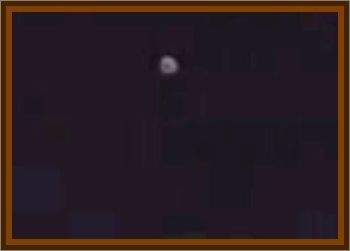 When the police at Adrian Vlok Police Station first called for back up, everyone assumed it was a wind up. And then, when more reports started coming in from Centurion. The South African Police responded.

They sent everything: Flying Squad - SWAT, canine response unit, and all available mobile units from all over Pretoria. As well as a helicopter. Some 200 police officers watched the hovering UFO for 90 minutes.