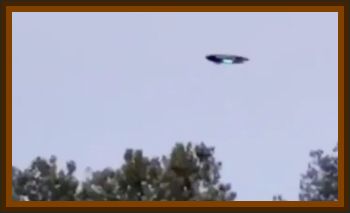 I was young, we were all in the Linden Avenue Park.

I spoke to many over the last years on social media that remember the incident,

I was out in the park with my cousin, grandfather and uncle, the park was full of people the Sun was just going down, it came over the row houses over Linden Avenue came right into the park maybe 6' to 10' off the ground, it was huge bright lights many colors flashing.

No helicopter rotors yet and several men were yelling, first to stay out from under it to saying it was a stunt, but many and even the vietnam vets drinking in the park were saying its was a UFO and they were here quite often.

It was like nothing I had ever seen. I believe it was 1969-1972 and just before dark, in an area of the park of Linden Avenue closer to Dover Avenue, not Baltimore Avenue.

It silently lifted off after about 20 minutes or so and was gone.

I have seen many UFOs, even a triangle over my house. I photographed it was whirring in the clouds just a few years ago.