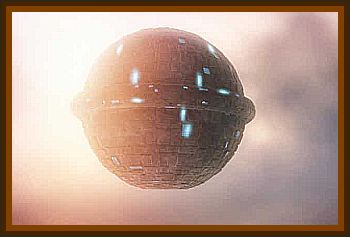 Upon entering the month of August, unidentified objects have started to appear in the skies of Edirne.

Exactly 4 unidentified objects have been spotted between the dates of August 2 Through August 6, 2003. The possibility of these objects being UFO’s are high. The reason being was that the commerical planes and fighter jets F-16 s were seen while the sighting occurred which made it easy to tell them apart.

The objects were the same types we usually have encountered. They only reflect white lights and the maneuver abilities were much higher than those made by mankind.