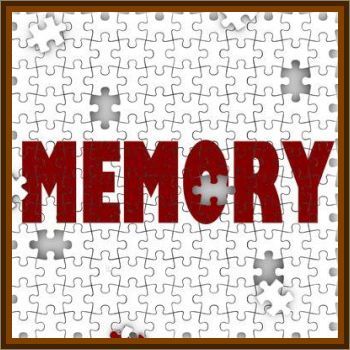 I am a graphic designer with a good visual memory. What I saw was visually very vivid, but it doesn't make much sense. However, it may have been the most important thing that ever happened to me.

I remember seeing a hairless, tall, man like being in a blue robe. He was looking at us, inviting us aboard his craft telepathically.

His costume struck me as absurd. He was the leader in a blue cape. The cape looked stupid, illogical. He was mentally luring us up to a spacecraft.

Somehow the next thing was, we were on board a ship of some kind, being examined, quite painlessly, by another being wearing a yellow robe with ruffled collar, also somehow completely absurd, incongruous.

Suddenly the examination process turned nasty. I felt my mind was being forcibly invaded. I had no control. My brain felt like there was a tunnel that goes through my mind to theirs. Our minds are connected. It could have been a tube or a tunnel of light, grey brown. It was horrible, it pulled everything out of my head. There was a terrible sound, piercing, high pitched. My thoughts had turned to goo but I could see them, visually. They had my mind but I still had it too. Then it seemed as though I was OK again but I felt completely different mentally. I can't explain this. But there's more to it than anyone knows. There's more to life, more to the world. There's more to everything than anybody knows. More dimensions, things coexisting. There are many more than three dimensions.

Everywhere, it all works together. Everything co-exists. I still can't explain all these thoughts, where they came from, and so on.