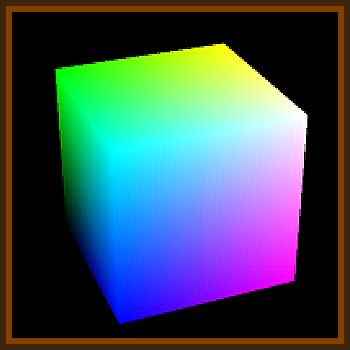 A soldier has reported seeing 13 unidentified flying objects in the sky while out on night patrol. He filmed the sighting, at Tern Hill barracks near Market Drayton, Shropshire, on his mobile phone and reported the sighting to Army officials.

I was on duty in the guard room when the other boys outside began shouting. I went out to see what the commotion was about and could see 13 craft in the skies, Proctor said.

They were zig zagging, but I filmed two before they disappeared. They were like rotating cubes with multiple colors.

I made a full report to my commanding officers and gave them my footage. The other lads were as amazed by it as I was.

A 19 year old private on patrol also saw the fleet. There were about 30 lights passing over for a few minutes, very high but not at a great speed. They were bright red. Another soldier saw them too, the 19 year old said.

The Ministry of Defence experts are studying Cpl. Proctors mobile phone footage and have told the soldiers not to speak about the incident.

The MoD examines reports solely to establish whether UK airspace may have been compromised by hostile or unauthorized military activity. Unless there is evidence of a potential threat, there is no attempt to identify the nature of each sighting reported.

The sighting above the military barracks came two hours before helicopter police officers reported an encounter with a huge craft 80 miles away near Cardiff.