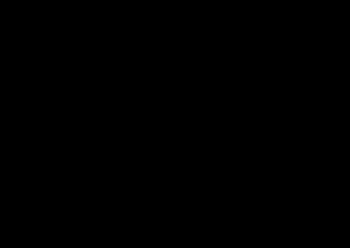 With everything going on in the world, it's a nice distraction to read up on some weird news that makes you think about something other than COVID-19.

I have been doing just that over the past few weeks, reading up on some recent UFO sightings in the area.

It turns out, there have been two reported sightings of UFOs in the Duluth area so far in 2020.

The first reported sighting happened on January 7, 2020. The exact part of Duluth that the sighting happened wasn't reported but according to the person who filed the report, the UFO was shaped as a fireball, was green in color and seemed pretty large for seeming far away.

According to the report, the object appeared for five seconds then disappeared into the trees.

The second sighting happened shortly after in late February.

According to this report, the shape of the UFO was that of a cross and hung in the sky for two minutes. It happened near Lester Park Elementary in the evening. The object is described as translucent and a little bigger than the truck the reporting party was driving in but smaller than an airplane. The UFO made no noise.

The last reported UFO sighting in the Duluth area happened in December of 2019. The UFO was spotted in the Lakeside area and was described at the time as a string of bright orange and yellow lights that hung in the sky for a short time before disappearing.