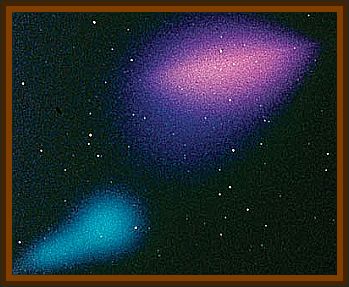 Robert W. Hubach, a member of the Washington State forestry service, was on watch at a lookout tower at Diamond Gap, a small settlement near the town of White Salmon, just south of Mt. Adams, when he heard an airplane.

It was black. While I watched it I saw flashes in the distance quite high up in the east. They.seemed to be going in a straight line and made a strange noise, higher pitched than most airplanes make.

Hubach, who had not seen a newspaper while he was on watch Monday until Saturday, said he believed that the objects were a new type of airplane being tested.