Saw My First UFO When I Was 12 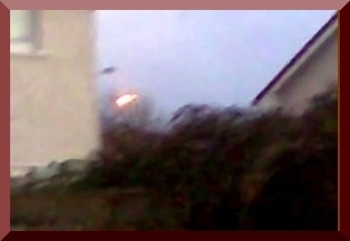 I was approximately 12 years old when I saw this UFO.

I haven't told a lot of people about it.

I thought because I was so young at the time that no one would have believed me.

Anyway, we lived in a hotel in downtown Denver. I had stayed over at at friends house and had ate supper with his family.

It appeared for several seconds and then went back into the clouds. I thought it was so odd because it was so cloudy.

I don't know if anyone else had seen this to this date.