Three Sightings Of The Same Object 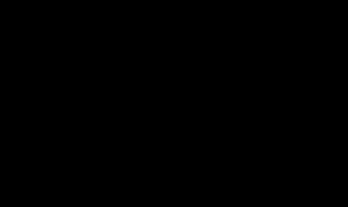 Stewart visited Captain Barry to point out an unusual sight in the southwestern sky towards Dallas. It was a dull red object changing to a whitish/yellow. It dropped from from an elevation of 70º to an elevation of 40º. They could not estimate the altitude.

The object hovered momentarily then accelerated at a speed that seem faster than a jet aircraft. After the burst of speed the object was sighted hovering in the western skies. Capt. Barry rushed into his house to obtain a pair of 8x30 binoculars. He was able to focus on the object in the northeastern sky before it faded.

The object appeared round, flat, and red with three lights in a straight line. Three white lights preceeded by a red glow. Duration about 90 seconds.

Object appeared in the west about 10 minutes later and seemed to travel in the direction of the witnesses. It changed in color from red to yellow/white and came out of the west at an angle of 60 degrees, veering to the right and disappeared to the northeast.

The third sighting was similar to the first, colors were the same and the object appeared and disappeared in the same area. This time it did not hover.